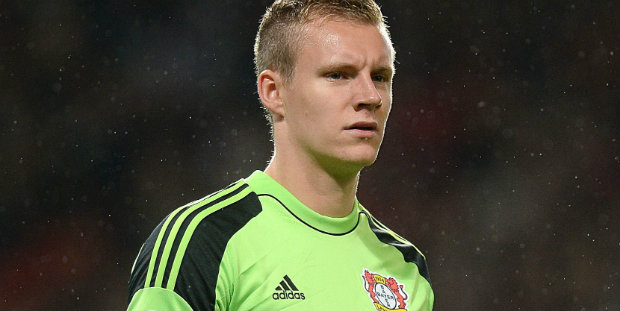 Two of Arsenal’s goalkeeping greats have warned new recruit Bernd Leno that he needs to adapt to the Premier League if he is to be a success at the Emirates Stadium.

Leno, 26, joined the Gunners from Bayer Leverkusen in June as new head coach Unai Emery continues to shape his own squad in north London.

The Germany international faces competition from Petr Cech and David Ospina to establish himself as first-choice goalkeeper heading into the upcoming season.

Cech, who ruled out a return to former club Chelsea despite the summer arrival of Leno, insists he wants to fight for his place and offered some advice to his latest team-mate.

“You have to play your game and you have to find your way through,” Cech told the London Evening Standard.

“There are so many things that a goalkeeper coming to the Premier League has not experienced in a different league.”

Cech moved to Chelsea in 2004 and went on to win four league titles, the Champions League, Europa League and four FA Cups.

“Obviously you have the physicality and the way the game is played in the Premier League,” he added.

“The goalkeeper is not as protected as in Europe or different leagues. So I think that is something you need to find your way and deal with and obviously the quicker you do it, it is better for you.”

And former Arsenal number one David Seaman has also offered advice to the incoming Leno.

Seaman won nine major honours with the Gunners and gave the example of Manchester United’s David De Gea – who struggled on his arrival in England before developing into one of the world’s best goalkeepers – for Leno to follow.

“It is a totally different pace and physicality,” he said when asked to compare the Premier League to others in Europe.

“You look at David De Gea when he first came here he had big problems when he didn’t realise how physical it was in the Premier League but he adapted to that and really kicked on.

“With Leno, we have to wait and see what happens – if he is number one, we don’t even know who is going to be number one yet.”